Is Your Brand Ready to be Social? 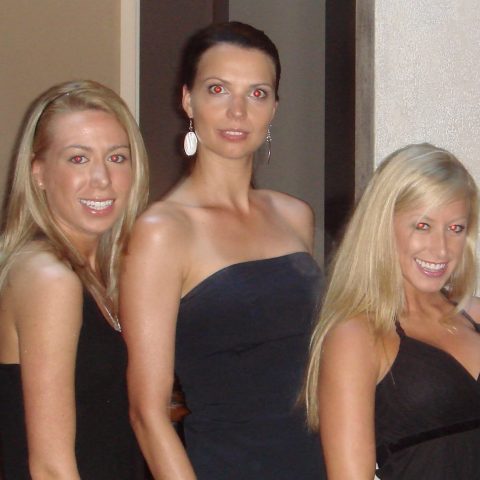 Social: noun : of or relating to society or its organization.

That’s what Sir Webster has to say on the matter. But, in 2014, the word social has taken on a completely different context. Where it was represented by a physical gathering or the act of engaging in conversation in activity with others in society, it now means hiding behind a keyboard and rarely leaving your house or stuffing your head in your phone and replying to people who aren’t around you, because whatever conversation that is currently happening isn’t as great as the one with @The_man2468797 on Twitter.

Even though it sounds kind of absurd when you start to break it down, brands have to be weary of this new development. Last year the Super Bowl was won, not by the teams or any of the commercials that aired on TV during the game, but by tweets. When the lights went out at the Mercedes Benz Superdome, auto competitor Audi brilliantly tweeted “Sending some LEDs to the @MercedezBenz Superdome.’ Orea came up with an ever bigger display, created a full ad featuring a blacked out background and a single Orea with a cup of milk. The copy read ‘You can still dunk in the dark.’ A year later during the 2014 Super Bowl, every brand was trying to capitalize on this. They couldn’t.

Social has to be organic.

There really is not that much of a difference between the interactions in person and the interactions that take place on a screen. They both have to be organic and real to work. This is where brands have to find that marriage. There is a place for both. At events, brand ambassadors now are often equipped with iPads, smartphones and anything else that can enhance the real time value. Giving away free branded sunglasses can now be followed up by a brand ambassador taking a picture of the potential brand advocate and allowing them to upload it on any of the social spaces, often with a branded hashtag or border. These are some of the ways brands must think these days.

Adversely, if a brand has a bad showing or you don’t have the right brand ambassadors in place to execute your event, your brand could get blasted on social media by the people there, leaving a mark that’s seen much further than at the event itself.

A brand has to cover all its bases in 2014. To succeed you need to have a plan in place that allows you to play in both the real social space and the digital social space.

At CMT Agency we work with brands around the world to make sure they are prepared to reach people in all the social spaces.