The goal was two-fold – Terry Hines & Associates had to build brand awareness amongst new “filmies” while maintaining Oldboy’s cult following.

Given the international cast of Oldboy, Terry Hines & Associates knew they needed talent and the “wow” factor to capture their target audience’s attention. They also needed specialty talent that could bring the Gas Lamp District scene of the movie to life.

To make it possible, they turned to CMT Agency to source, vet, and hand-select 20 female models that could best portray the Asian hotel escort characters in the film remake.

CMT Agency was able to leverage its expertise in providing specialty talent for PR events to deliver a memorable experience that Comic-Con goers will never forget. The models walked around the Gas Lamp District in tall black boots and purple kimonos while holding yellow umbrellas. They were the exact replica of the girls from the film.

The PR stunt was a huge hit at the San Diego Comic-Con, receiving an overwhelming amount of press that was carried over to the promotion at the New York City Comic-Con. 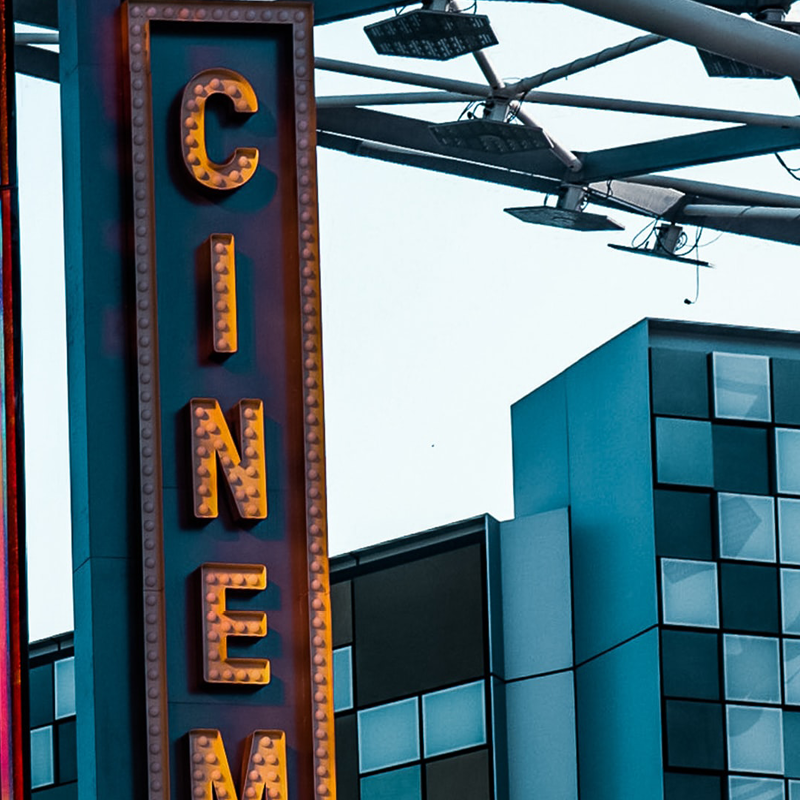 Both brand ambassadors were AWESOME! Thank you for taking our business and performing on such short notice. CMT Agency will be hearing from us again.

What Makes Us Unique
Will Make Your Event Great