MANCAN: Making Wine More Accessible with a CAN

Why can’t wine drinkers have the same access, convenience, and portability that beer drinkers have? That is the question that sparked the creation of MANCAN. After a long day of hard work, the founder of MANCAN found himself at the bar with a couple of buddies.

To take the edge off, he decided to order wine instead of beer. That’s when he came up with the idea of selling wine in a can. Later that night, he bought the domain name for the company, and MANCAN was born. Today, you can find this tasty delight sold in 26 states.

MANCAN hit the shelves in 2015 in Cleveland, Ohio. Soon, the team had an around-the-clock business and had to expand operations quickly. With so much demand and limited staff, it became apparent to the team that they would need outside help to promote the brand’s in-store wine tastings nationwide. The goal? To expand the company’s market and customer base.

With their objectives in mind, the MANCAN team began their search for an outside resource to support their rapid growth. Their chosen partner needed to have a nationwide presence. It was also crucial for the partner to have reputable brand ambassadors who could best attract customers who fit their target demographic — consumers ages 24-45.

After careful consideration, the MANCAN team decided on CMT Agency. Their nationwide presence and high-caliber brand ambassadors made it a natural choice. Since partnering with CMT Agency, MANCANN has held over 20,000 liquid to lips tastings across the U.S. In the past, it was difficult to keep track of the samplings. Now, with CMT Agency handling the tastings and tracking results, MANCAN’s representatives can focus on what they do best – sourcing new opportunities. 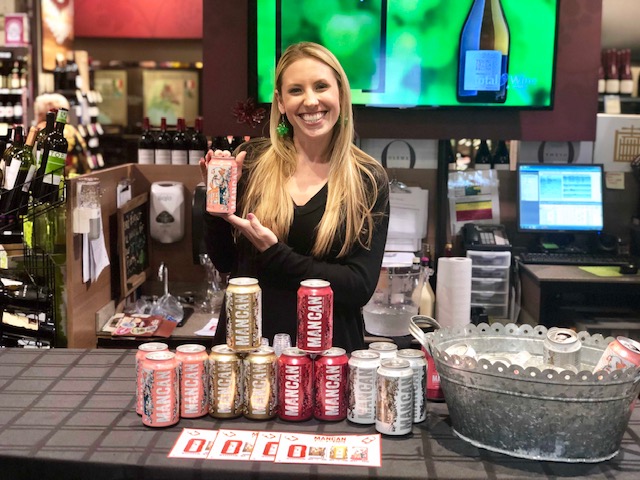 The account owner was blown away with how well our adult beverage brand ambassadors engaged and educated the patrons while driving wine sales for the evening.

What Makes Us Unique
Will Make Your Event Great